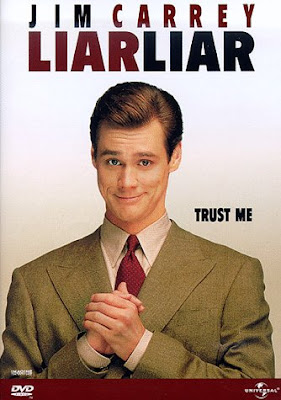 Why can't Metro just level with us?

First, in an effort to refute an article here, Stessel said they hadn't use the brakes in years.

Then, unbelievably, he went with the Big Lie, saying the smell was "sewer gas."

Now, when the press comes knocking, Metro won't even respond.

The problem is that Metro doesn't seem to know what is causing it -- or doesn't want to tell the public. Agency officials declined to answer repeated questions about the smell last week. In the past, the agency has blamed sewer gas and the trains' brake pads.

Remember the new transparency that was supposed to be ushered in by Sarles, Stessel, et al?

Now Metro can't even cop to a problem they already copped to (and apologized for) in 2006!

This regime is even more secretive and opaque than ones before it.

I asked one of my sources about the brakes.

"If it smells like rotten fish, that's the organic brake pads, period," said the source who is knowledgeable about the brake issue.

Another source at Metro calls any other story about the odor "BS," adding "they didn't use [the pads] for a period of time but started again. They never ran out of what they had to begin with."

Why Metro continues to obfuscate is really beyond me. My Metro sources don't think there's any potential health risk to the smell. It just really, really stinks.

The incompetence of the PR staff at Metro is mind blowing. Here's what appears to be a relatively simple issue to get past, but instead they've let it stew for almost a year, the whole while undermining whatever tiny bit of credibility they might have left.

It's really not that hard, Metro.

Interesting footnote: Apparently, when the brakes gets wet, they also smell like rotten fish, even if they're still in the box. A source tells me this happened once at Greenbelt, and and entire pallet had to be moved to a more aerated place because of the horrible smell.
at 5:30:00 AM No comments: