Vinegar or Honey? With Metro, it Doesn't Matter. 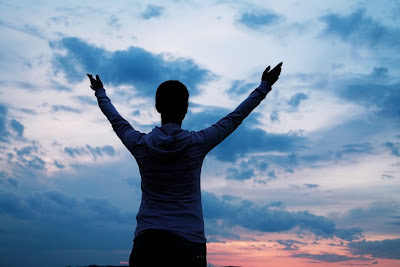 The Human Transit blog has a provocative piece about how crucial it is to heap praise on transit systems to make them work better and feel better about themselves. Apparently, the non-D.C. resident author of the post thinks Metro needs to have its ego stroked.

The sentiment seems to come from the same, odd place as Greater Greater Washington's amazing "is the Post too hard on Metro?' item.

I do think praise of individual Metro employees who go above and beyond is great, and I pass it along or amplify others' praise when I see it.

My @wmata driver got off the bus to help a blind man across the street. I've never seen anything like that from a bus driver. No complaints.

I'm less clear how a sclerotic bureaucracy like WMATA responds to praise, if it does at all. That said, I don't know that the criticism offered up by this blog has made much of an impact either.

Metro seems immovable. They do what they want to do no matter what.

Contrary to Human Transit's notion, Metro does not have a self esteem deficit. If anything, Metro is an egomaniac, and that is probably because it heaps enough praise on itself for five transit systems.

Just check out this press release about Metro's self graded report card. (dive in deeper, to page 29 here and find that actually, train delays were up 8 percent.)

If you don't want to read the release, here are the grades Metro gave itself:

Or, you can check out the City Paper's despin of Metro's report card.

Other items:
Neighbors oppose crash victim memorial (Examiner)
at 5:30:00 AM No comments: